How is everybody doing? Still persevering on these almost-impossible challenges? I hope you’re having fun!

The coordinates and Wakkerstroom password led you to www.faansiepeacock.com/marginalis where there was a short poem and a redacted image with a prompt to check again ‘tomorrow’. Returning to that page, you would have found a second poem and the full image. The image shows six bird species (and a Ground Squirrel), typical of the Kalahari biome.

The poem says that there is hidden meaning in the image, and that the answer is somewhere on this page. In the initial poem there was a hint in the weird phrasing ‘you are el: soon’ i.e. URL:soon. Although it doesn’t look like a link, you can click on the word ‘soon’ in the poem. This will take you to a page called ‘soon’, which shows six emoji-type pictures.

Now, simply count the number of individuals for each species. This should have given you a number:

Keep that number in mind for an upcoming challenge! 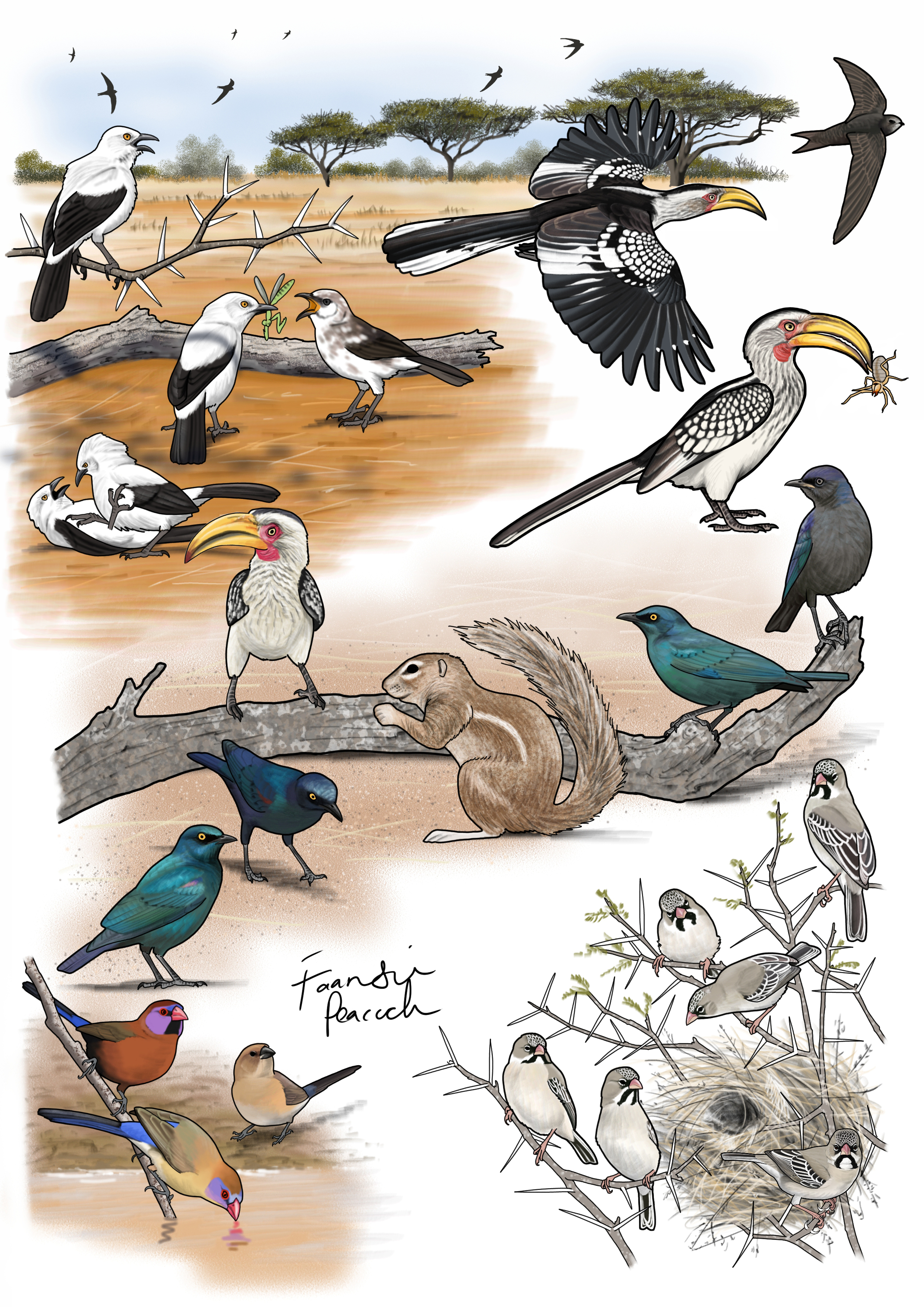 As for today’s clue…FIREFINCH features almost 5,000 photos by Southern Africa’s foremost bird photographers. Contributors from all over the world also helped with rare vagrants and migrants. A visual feast! These two images that I took – of a Bradfield’s Swift and Cape Sparrow – did not make the quality cut for the app! Perhaps someone with some Photoshop skills could tweak them a bit? 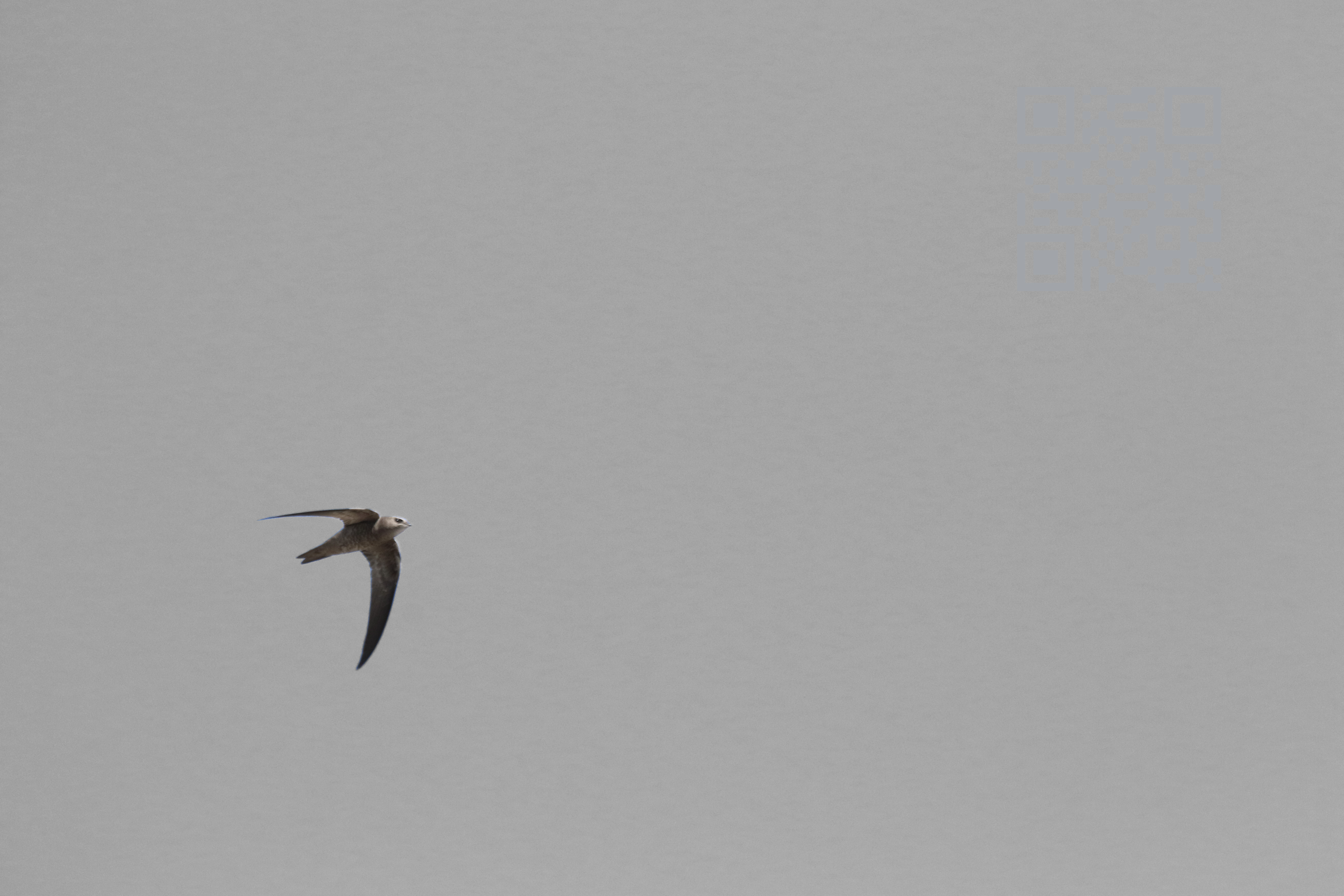 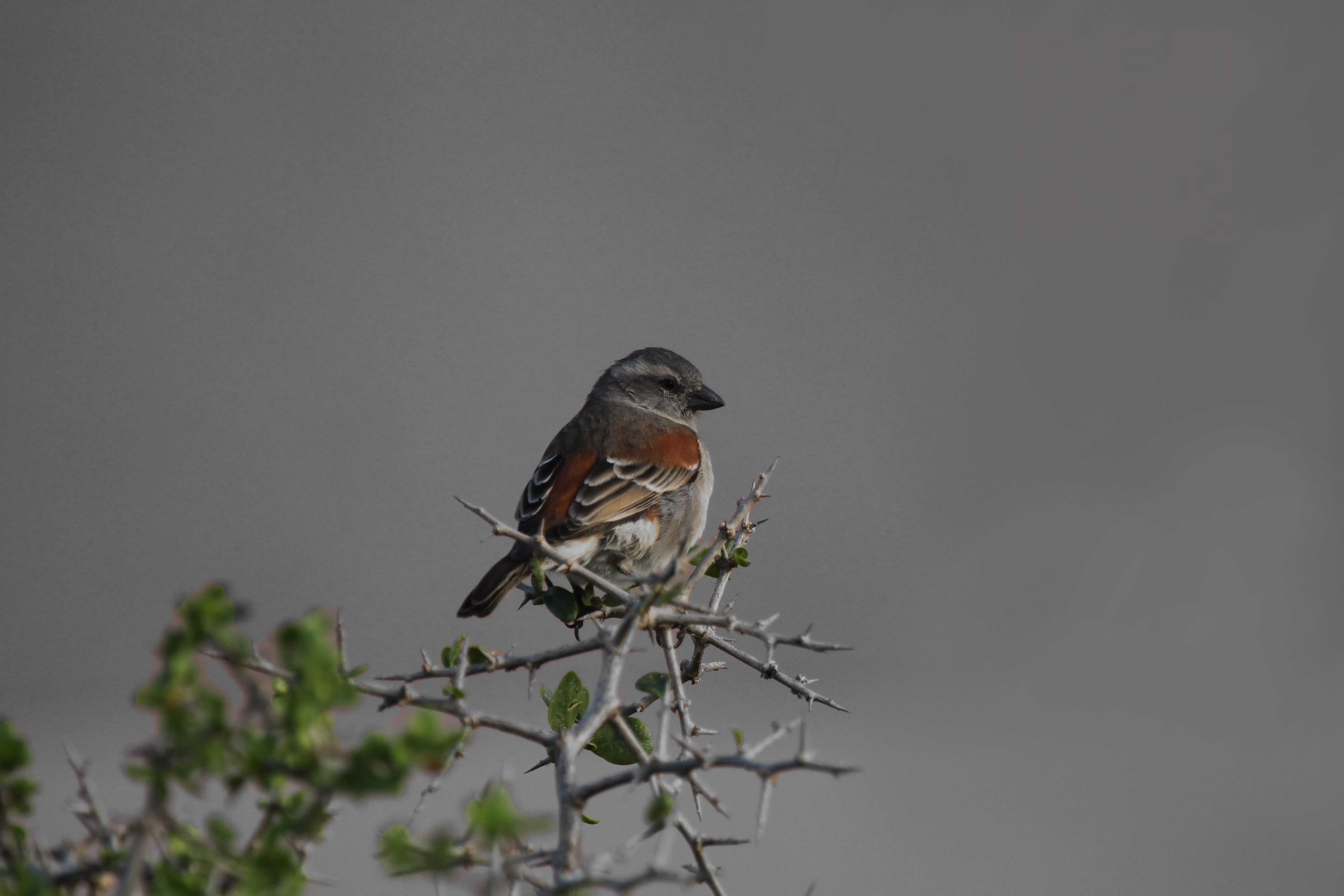