Faansie Peacock likes to describe himself as a professional birder. Making a living by studying birds full-time is not as lucrative as you may think. As such, he’s had to add a number of sub-disciplines to his portfolio, as you can see below. Faansie is one of southern Africa’s best known birders and most talented bird artists. He has authored or co-authored five books on birds, including Pipits of Southern Africa (2006), The Chamberlain Guide to Birding Gauteng (2008), and Chamberlain’s LBJs (2012)…and hints that there are many more to come. 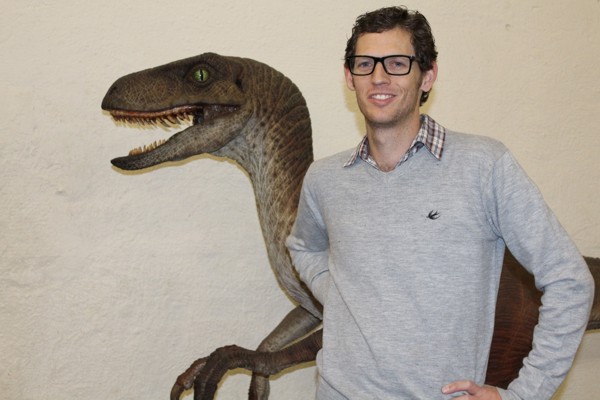 More about Faansie…and a little history

FAANSIE PEACOCK was born in Pretoria, South Africa in 1982. Not unexpectedly, his first memories are of birds; more surprisingly, these recollections of a six-year old birder are not of doves or sparrows, but of Yellow-breasted Apalises, Black-crowned Night-Herons and African Openbills. Faansie’s parents initially instilled a love of nature in him at a young age, nurtured this interest during childhood, and tolerated his growing obsession during adulthood. Faansie was one of the youngest persons to reach the magical 800 species mark in Southern Africa. During his school days, Faansie’s expertise on birds continued to grow, and he represented school science clubs at youth conferences in England and Portugal.

In 2005, he was part of the first team (the Raiders of the Lost Lark) to crack the landmark 300 species in South Africa’s annual Birding Big Day—that is, 302 species recorded in a 50 kilometre radius within 24 hours. When asked about this accomplishment, Faansie remarked that “…the moment that African Scops Owl (no. 300 for the day) chirped was one of the proudest, most glorious moments of my life. A memory that I cherish far higher than that of my first kiss or my matric graduation!”.

However, his interest in birds is by no means limited to “twitching” and he is particularly interested in avian ecology, biogeography and vocalisations. He is viewed as a specialist on the latter—his keen hearing (and habit of cupping his hands behind his ears when listening intently) has earned him the affectionate nickname of ‘radar ears’ in the birding community. It was also partly this fascination with bird vocalisations that led him to specialise in LBJ’s.

The choice to turn his hobby into a career was a difficult, but in retrospect inevitable, decision. He completed his studies at the University of Pretoria, and holds a BSc degree in Environmental Science and a BSc Honours in Zoology and Ecology, with a focus on invasive alien birds. Today he describes himself as a freelance ornithologist and professional birder. He admits that “while this is not the most lucrative career path it has delivered a lifetime’s worth of adventures”. Perhaps thanks to his novelist grandfather, writing is in his genes: by the age of thirty, Peacock has authored or co-authored five books, including Pipits of Southern Africa (2006), The Chamberlain Guide to Birding Gauteng (2008), and Chamberlain’s LBJs, in addition to numerous scientific papers and popular articles. He acted as the scientific consultant for Newman’s Birds of Southern Africa (2010).

Trying to recover from the exhausting job of painting 1500 images for his LBJs book, Faansie worked at the Ditsong National Museum of Natural History (formerly Transvaal Museum) for two years, as Curator: Ornithology. Here he was responsible for looking after an invaluable collection of approximately 60 000 bird specimens. His day-to-day activities included taxidermy, behind-the-scenes tours, databasing, genetic sampling, research and, occasionally, field work (even if only to capture pigeons that flew into the building). Some of the more interesting birds that came across his desk included Taita Falcon, Sooty Tern, River Warbler and European Honey Buzzard. After his stint at the museum, he started Pavo Publishing, as a vessel for the publication of more cutting-edge natural history books. His current project is still officially unannounced (though chances are you might have guessed already). Stay tuned!

As his name implies, Peacock lives and breathes birds. For their first date, he took his high school sweetheart to see the elusive Red-chested Flufftail. A mosquito-infested swamp seems like a debatable location to initiate a courtship ritual, but he insists that it was the perfect way to introduce his girlfriend to the joys of birding. “I knew my strategy had worked a few years later when Ronel, in a feather-festooned wedding dress, showed me a Dusky Lark strolling about the legs of the guests at our wedding reception” he confirms. Today Ronél is an equally enthusiastic birder and has accompanied Faansie on birding expeditions to Madagascar, Zanzibar, Spain, Thailand and Australia, in addition to hundreds of trips throughout Southern Africa.

An impulsive craving for adventure (and high winds) saw Faansie and Ronel relocate to the picturesque village of Langebaan on South Africa’s West Coast – and withing immediate striking distance of the globally renowned rarity hotspots of Geelbek and Seeberg in West Coast National Park. For the moment they are back in Pretoria, but they have browser-bookmarked a number of property websites in search of possible habitat for a range extension.

Another difficult conundrum was finding a name for their son, who arrived in 2013. Seeing that his surname is already that of a bird, they didn’t want to overburden him with avian names. Eventually they chose to sneak in Regulus – the genus of the kinglets and translatable as “Little Prince”, as a second name after Christian. The search for another bird-themed-middle-name is currently well underway…with a looming deadline in July.

Just to provide some distraction from work, Faansie sought something completely off-topic to do in his annual 3 hours of spare time. He chose herpetology – the study of reptiles and amphibians. After a hard day of “herping” in the field he can often be overheard grumbling about “herping being so much more difficult than birding”. Nevertheless, he has managed to dig out some spectacular micro-endemics, such as the Cederberg Pygmy Gecko, Namaqua Dwarf Adder, Waterberg Dragon Lizard, Kalahari Round-headed Worm Lizard, Gronovi’s Dwarf Burrowing Skink, Maloti River Frog and Knysna Leaf-folding Frog.

When he’s not birding or herping, Faansie enjoys reading cheap paperbacks that require minimal concentration, and the occasional literary masterpiece such as Harry Potter and the Prisoner of Azkaban. He is a DC man, although he does dabble in Marvel on the odd occasion. He used to have good taste in music, and was even a guitarist in a punk rock band as a teenager, but today his iTunes playlists are mostly limited to tracks by kestrels, kingfishers, kassinas, and Katy Perry. Faansie will be the first to admit that his athletic prowess is limited to running after raptors disappearing behind the tree-line, but he does enjoy scuba diving, snorkeling and just swimming in general. In fact, he keeps a “Birds I have identified from underwater” list, which currently stands on two species: Red-eyed Dove and Lesser Crested Tern.

Here’s The Good Stuff. Some of My Best Work Is Featured Below. 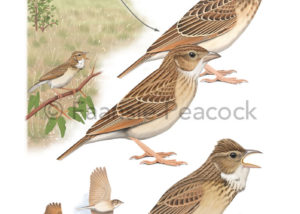 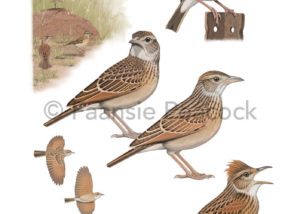 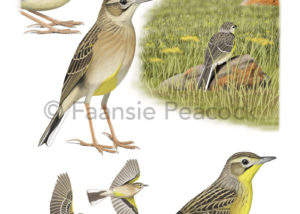 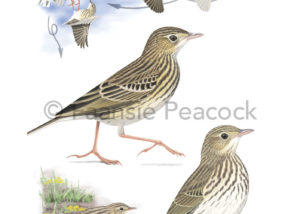 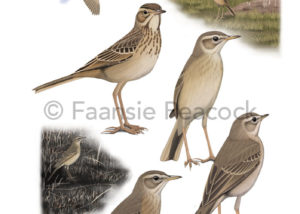 Avada makes is easy to build beautiful, unique pages with the included tools

Our theme options, page options, shortcodes and more give you the power you need to create.
Purchase Now
Toggle Sliding Bar Area