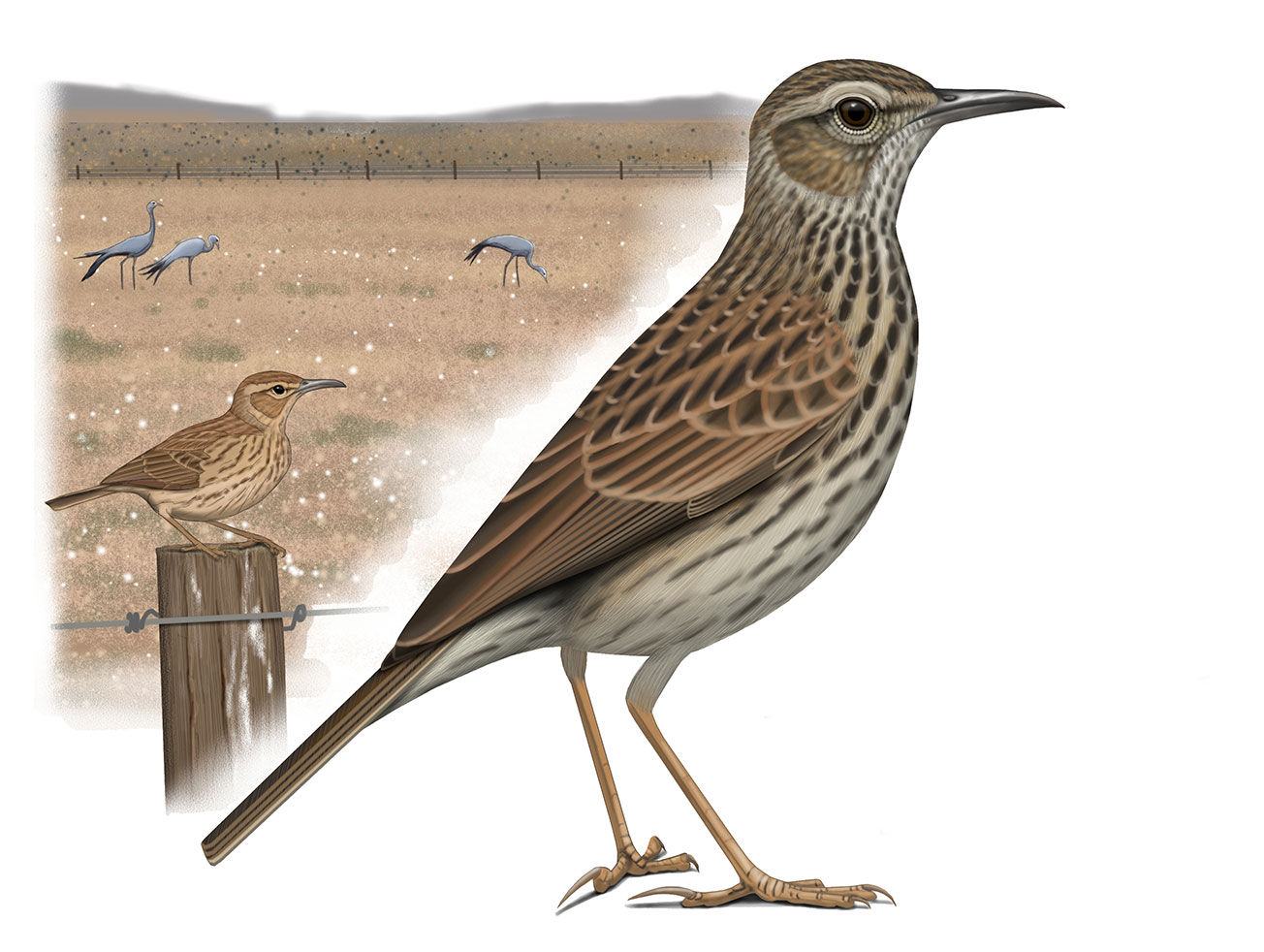 The Agulhas Long-billed Lark Certhilauda brevirostris was originally described by Austin Roberts in 1941, but was subsequently lumped into a single wide-ranging species, Long-billed Lark C. curvirostris. Detailed research in the late 1990s, focusing particularly on genetic data re-erected this taxon as a full species. Of the six Certhilauda larks in southern Africa, this is [...]